What Is An Ileostomy - A Brief Informational Overview 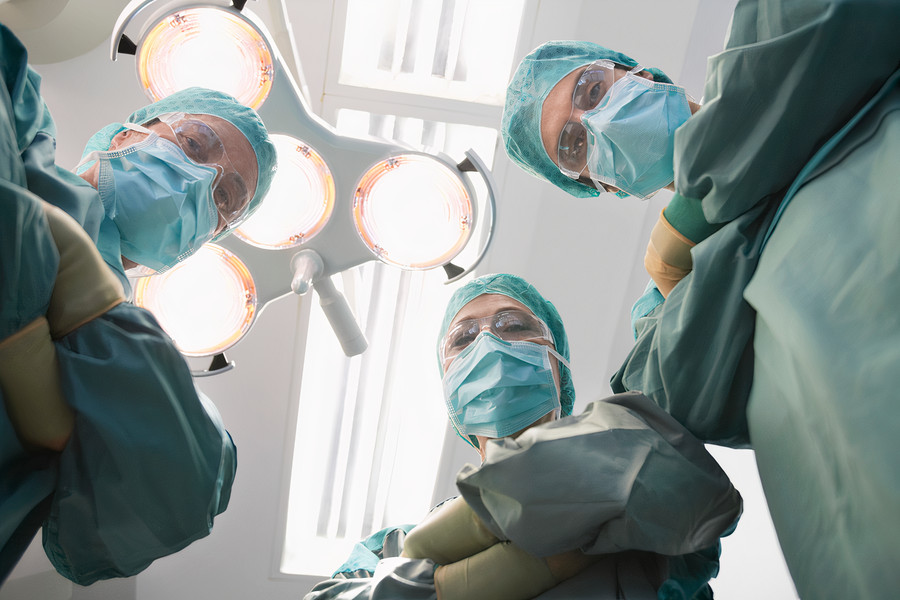 An ileostomy is a procedure that has helped many individuals dealing with physical conditions live their life the best way they can. If youve ever asked someone to define ileostomy, they would probably have a puzzled look on their face. The question follows, ‘what is an ileostomy?. An ileostomy is a surgically induced opening in the wall of the abdomen. A stoma is formed when the lowest portion of the small intestine is connected through the wall of the abdomen. A stoma doesn't contain any nerve endings, and its color is typically red or pink.

After one goes through surgery, the stoma will usually be bigger in size than about two months after surgery. There are times when an ileostomy will be permanent, but many times it can also be reversed. The duration of how long your ileostomy will be present will be determined by the reason why you received an ileostomy initially.

What Are Some Reasons For Having An Ileostomy?

Once you've been given an ileostomy, an ostomy pouch will be required. The liquid resulting from an ileostomy is pretty much a constant flow, so the pouch will typically have to be emptied out anywhere between five to eight times per day. It also depends on the person, though. Not everyone has the same output. The drainable ostomy pouches are known to be better than ones that can't be drained.

When it comes to ostomy supplies, there's a wide variety of options to go with. Trying out all of them to see which ones work the best is probably the best course of action. If you have an ileostomy, do some research online and learn everything there is to know about ostomy supplies because it will only benefit you in the long run. Ostomy blogs are good to browse through, and some contain forums where people discuss their own experiences.

Don't hesitate to ask healthcare workers questions about your ostomy surgery. If you have any concerns, bring them up while you're still in the hospital. Ask for resources that will give you more information on what to expect. You won't find a website online that will be as good as a healthcare provider right in front of you helping you out because they have your medical history on file, while the internet doesn't.

An ileostomy is a procedure that has saved countless lives. Getting an ileostomy isn't nearly the end of your life. It is a new start for many and can be the end of a journey that was filled with lots of pain and discomfort. You might've dealt with many issues before your ileostomy procedure, so this can be the start of a brand new journey in life.

After going through surgery, there's a period of healing you'll be going through. You'll probably also be a little frustrated with the initial learning curve. As time goes on, you'll become a seasoned professional with your ostomy. In the coming days, weeks, months, or years, you might even be able to do everything that you once did before, and maybe the smile on your face will shine again.