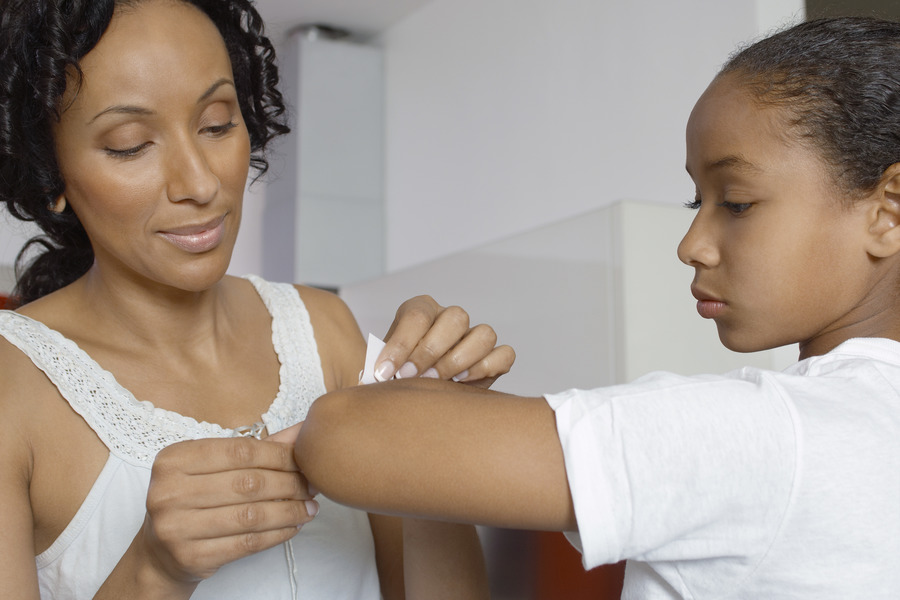 What is an antiseptic and what does antiseptic even mean? In a nutshell, an antiseptic is basically used for sterilizing, killing germs, and sanitizing the skin or surface that it is applied. Antiseptics come in a variety of different forms.

Antiseptics are commonly used as wipes for a variety of wounds and skin infections. They are a good way to sterilize the skin and prevent further infection from occurring. The antiseptic wipes are typically used only once, and this prevents the chances of cross-contamination from happening. Unlike an antiseptic bottle of liquid which gets all over the place, antiseptic wipes are a clean and convenient way of cleaning wounds. You can find antiseptic wipes in first aid kids, and because they are individually wrapped, you can also store them in bags or purses.

When Should Antiseptics Be Used?

Because antiseptics are useful for cleaning wounds, preparing patients for surgery, and sterilizing catheters, you can commonly find them in medical facilities alike. You'll find them in the majority of first aid kits and should always have at least a few in your home. If you have any specific questions regarding antiseptics, consult your healthcare professional for further information.

There are a couple of differences between some of the different antiseptic wipes that are available on the market:

These wipes are used to disinfect the skin and clean out wounds. They are known to be fairly effective in combating bacteria, fungi, viruses, and protozoa. Before preparing patients for a catheter, they are widely used to clean the skin around the urethra. Two large benefits of these antiseptic wipes are that they don't really dry out the skin like some of the other antiseptics might do, and they also aren't as messy as other ones on the market. Because of these factors, BZK wipes are perfect for catheters because they are known to be sensitive to the skin.

Alcohol wipes are another common antiseptic used for wound cleaning and sanitizing. It's important to note that they shouldn't be applied directly to an open wound because they can damage the skin. If you apply alcohol directly to the wound, there could potentially be delays in the healing process. If you have unbroken skin, however, alcohol pads are great for using on. Alcohol wipes are also commonly used to disinfect medical scissors or thermometers. You'll be hard-pressed to find a first aid kit that doesn't contain alcohol wipes. Some other non-medical uses of alcohol wipes are removing ink if it splashes on your clothes, and starting a small fire if you don't have the tools to do so in an emergency situation.

Povidone-Iodine pads are used to sterilize and cleanse wounds. They are also considered to be a topical antibiotic. People like using this solution because it doesn't hurt when it's applied to the skin. The downside of it is that it can tend to get messy, and catheter users might opt for another antiseptic because of that. If you're a patient that needs to use a catheter in a public bathroom, an antiseptic that causes a huge mess is something you don't want to worry about. If you need to cleanse a wound, you can also dilute Povidone-Iodine with water. Before using Povidone-Iodine, ensure that you aren't allergic to it. If you have a puncture wound or bad burn, you also shouldn't use Povidone-Iodine.