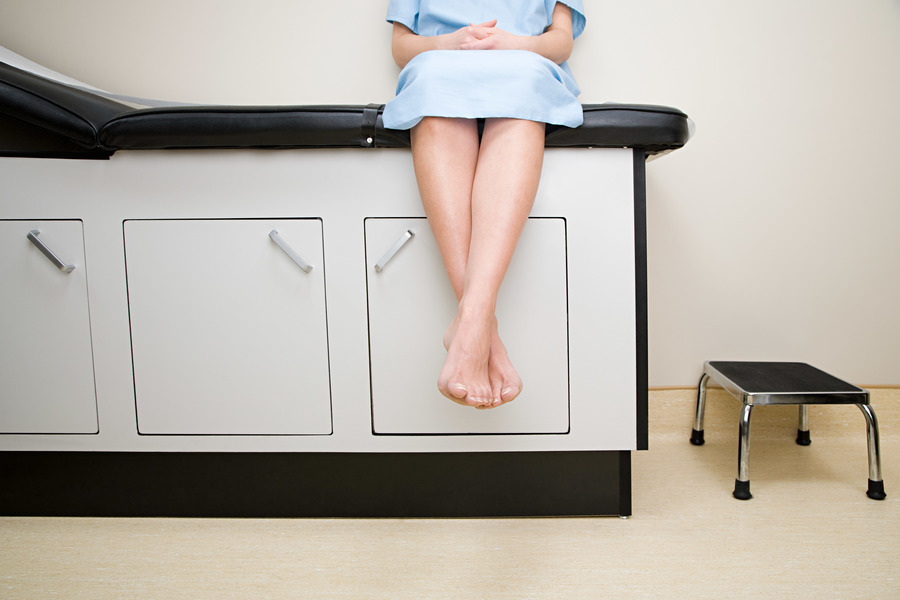 If you’ve just undergone surgery, you might be dealing with the new task of wearing a straight tip catheter or coude catheter. While both of these catheters serve the similar purpose of removing fluid from the body, there are some distinct differences.

Before diving into the differences between a straight tip and coude tip catheter, it’s important to define what a catheter is in the first place. In a nutshell, a catheter is just a flexible tube that is typically inserted into the urethra and into the bladder for the purpose of removing fluid from the body.

Catheters are usually made from latex, silicone, or sometimes, a combination of both of these materials. A Foley catheter is a type of catheter inserted into the bladder, and then the tip of it is inflated so that the catheter will be in place of the bladder.

What Exactly Is A Straight Catheter?

There is a wide range of lengths of straight catheters that will work for males and females of all different shapes and sizes. A sterile lubricant will need to be used with the catheter if the straight tip catheter isn’t lubricated before use.

What About A Coude Catheter?

Certain catheters have little markings on them so that the patient knows that they’re inserting the catheter properly. There are also specific coude catheters that have a bigger angle than others. The most ideal way to figure out which coude catheter will work for you is to try a bunch of them out and see which angle works the best for your anatomy. There are online medical stores that will give you the opportunity to purchase samples or one catheter at a time so that you can experiment with different ones. It’s best not to fully commit to purchasing a massive box until you know which one will work for you.

Which Type Of Catheter Should You Use?

If you’re looking for a drain bag after surgery, then there’s a high chance that you’ve heard of straight and coude catheters. If you happen to be having difficulty using the straight tip catheter, then a healthcare professional can give the coude catheter a try instead. If healthcare professionals aren’t aware that you’re having a problem, then nothing can be resolved, so it’s best to bring these issues up.

Sometimes patients describe sharp pains with straight catheters and could benefit from trying out a coude catheter. There are a bunch of different factors that can affect the insertion and removal process of catheters. Sometimes lubricants can be blamed for pain with the drainage bag after surgery, and other times it’s just the catheter itself.

Over time and through experimentation, you’ll find a catheter that works just right, and the process will become much more comfortable and straightforward.